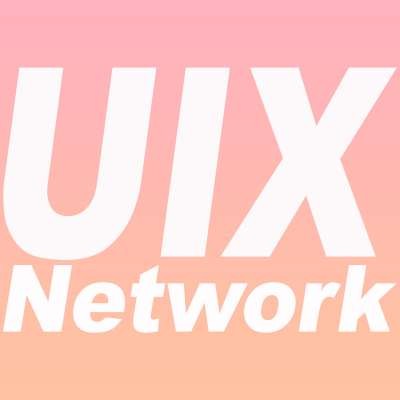 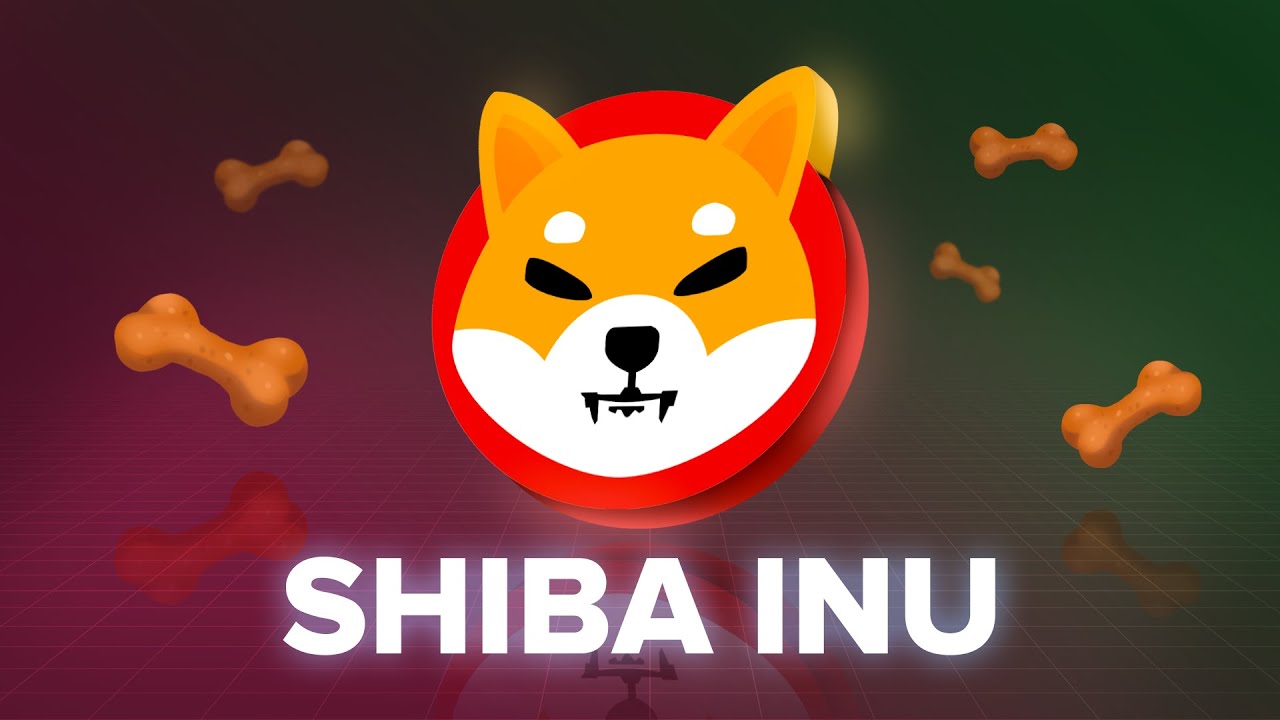 04 Dec 2021
What is the Shiba Inu Coin? SHIB Explained with Animations
GameTime · 51 Views 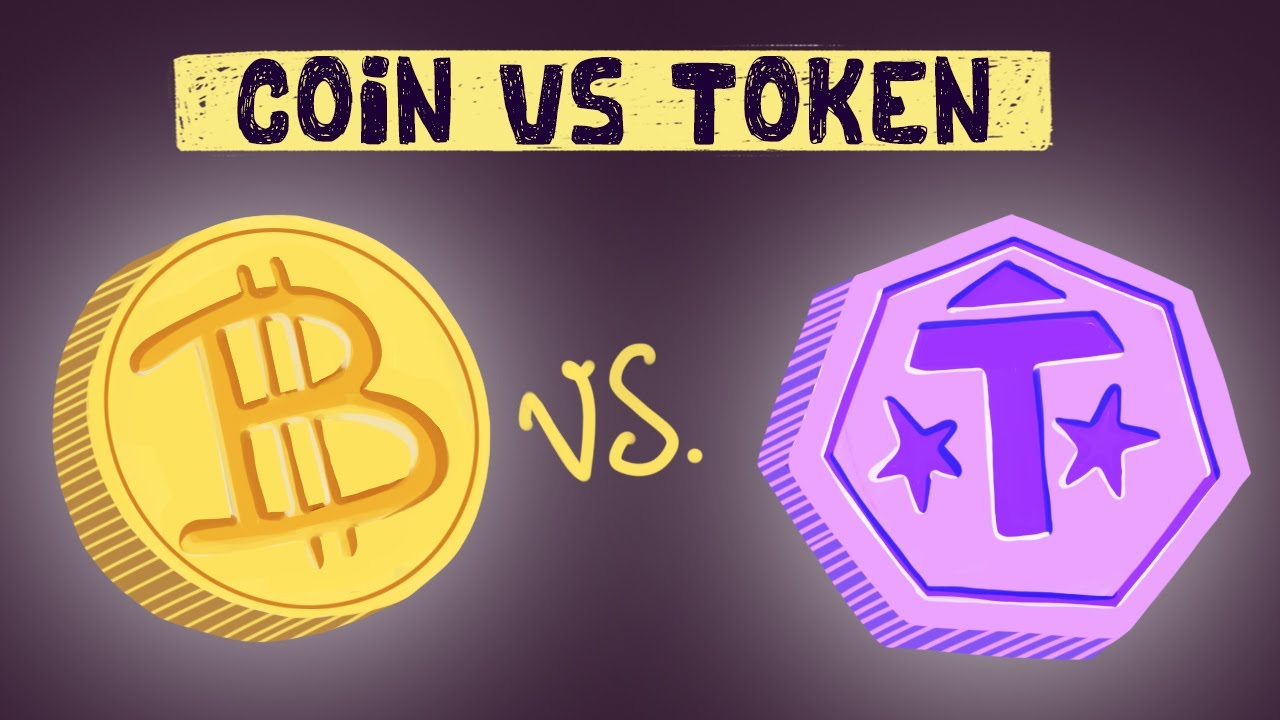 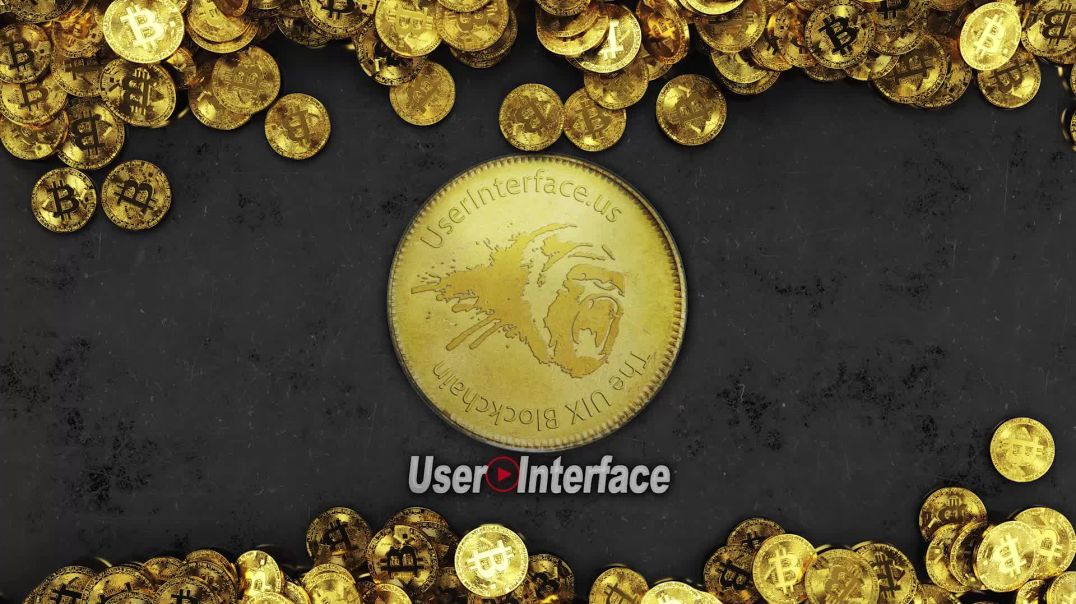 How to Mine UserInterface UIX Coin

⁣Many people and organizations volunteer to run full nodes using spare computing and bandwidth
resources—but more volunteers are needed to allow UIX to continue to grow.
Download the UserInterface UIX Wallet:
Windows: https://infokeys.s3.amazonaws.....com/UIX+Source+Code/
Mac OS: https://infokeys.s3.amazonaws.....com/UIX+Source+Code/
Linux: https://infokeys.s3.amazonaws.....com/UIX+Source+Code/
If you have a problem syncing to the network click Help, click Debug Window, When it opens click
Console & Add the seed node lines below and enter them one at a time.
addnode “3.86.165.165:6703” “add”
addnode “54.242.108.44:6703” “add
Description
In what ways is UIX different from traditional currencies?
UIX can be used to pay for things electronically, if both parties are willing. In that sense, it’s like
conventional dollars, euros, or yen, which are also traded digitally.
But it differs from fiat digital currencies in several important ways:
1 – Decentralization
UIX’s most important characteristic is that it is decentralized. No single institution controls the UIX network.
It is maintained by a group of volunteer coders, and run by an open network of dedicated computers spread
around the world. This attracts individuals and groups that are uncomfortable with the control that banks or
government institutions have over their money.
UIX solves the “double spending problem” of electronic currencies (in which digital assets can easily be
copied and re-used) through an ingenious combination of cryptography and economic incentives. In
electronic fiat currencies, this function is fulfilled by banks, which gives them control over the traditional
system. With UIX, the integrity of the transactions is maintained by a distributed and open network, owned
by no-one.
2 – Limited supply
Fiat currencies (dollars, euros, yen, etc.) have an unlimited supply – central banks can issue as many as
they want, and can attempt to manipulate a currency’s value relative to others. Holders of the currency (and
especially citizens with little alternative) bear the cost.
With UIX, on the other hand, the supply is tightly controlled by the underlying algorithm. A small number of
new UIX trickle out every 9 minutes, and will continue to do so at a diminishing rate until a maximum of 21
million has been reached. This makes UIX more attractive as an asset – in theory, if demand grows and the
supply remains the same, the value will increase.
3 – Pseudonymity
While senders of traditional electronic payments are usually identified (for verification purposes, and to
comply with anti-money laundering and other legislation), users of UIX in theory operate in semi-anonymity.
Since there is no central “validator,” users do not need to identify themselves when sending UIX to another
user. When a transaction request is submitted, the protocol checks all previous transactions to confirm that
the sender has the necessary UIX as well as the authority to send them. The system does not need to
know his or her identity.
In practice, each user is identified by the address of his or her wallet. Transactions can, with some effort, be
tracked this way. Also, law enforcement has developed methods to identify users if necessary.
Furthermore, most exchanges are required by law to perform identity checks on their customers before
they are allowed to buy or sell UIX, facilitating another way that UIX usage can be tracked. Since the
network is transparent, the progress of a particular transaction is visible to all.
This makes UIX not an ideal currency for criminals, terrorists or money-launderers.
4 – Immutability
UIX transactions cannot be reversed, unlike electronic fiat transactions.
This is because there is no central “adjudicator” that can say “ok, return the money.” If a transaction is
recorded on the network, and if more than an hour has passed, it is impossible to modify.
While this may disquiet some, it does mean that any transaction on the UIX network cannot be tampered
with.
5 – Divisibility
The smallest unit of a UIX is called a Utoshi. It is one hundred millionth of a UIX (0.00000001) – at today’s
prices, about one hundredth of a cent. This could conceivably enable microtransactions that traditional
electronic money cannot.
—
Read more to find out how UIX transactions are processed and how UIX are mined, what it can be used
for, as well as how you can buy, sell and store your UIX. We also explain a few alternatives to UIX, as well
as how its underlying technology – the blockchain – works.
The UIX Wallet is a full node. A full node is a program that fully validates transactions and blocks. Almost
all full nodes also help the network by accepting transactions and blocks from other full nodes, validating
those transactions and blocks, and then relaying them to further full nodes.
Most full nodes also serve lightweight clients by allowing them to transmit their transactions to the network
and by notifying them when a transaction affects their wallet. If not enough nodes perform this function,
clients won’t be able to connect through the peer-to-peer network—they’ll have to use centralized services
instead.
Many people and organizations volunteer to run full nodes using spare computing and bandwidth
resources—but more volunteers are needed to allow UIX to continue to grow.
If you have a problem syncing to the network click Help, click Debug Window, When it opens click
Console & Add the seed node lines below.
addnode “3.86.165.165:6703” “add”
addnode “54.242.108.44:6703” “add

04 Dec 2021
What is the Shiba Inu Coin? SHIB Explained with Animations
GameTime · 51 Views